When I moved to Malta in 2000, there was no such modern architecture on the island. 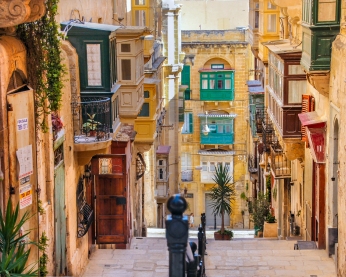 The old houses are often well-preserved with a genuine Maltese architecture. Today, modern structures at Tigné Point strongly contrast with the buildings in Valletta as well as with most of the towns on the island. 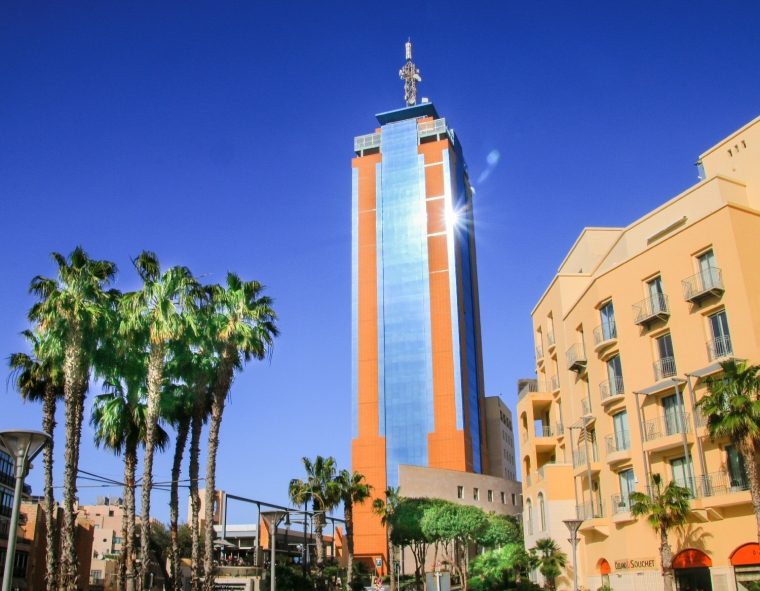 The only building that had a modern style when I moved here was the Portomaso Business Tower which opened in 2001. With its 97 meters it is still the tallest building in Malta. 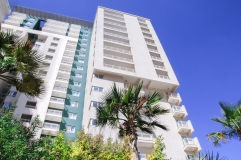 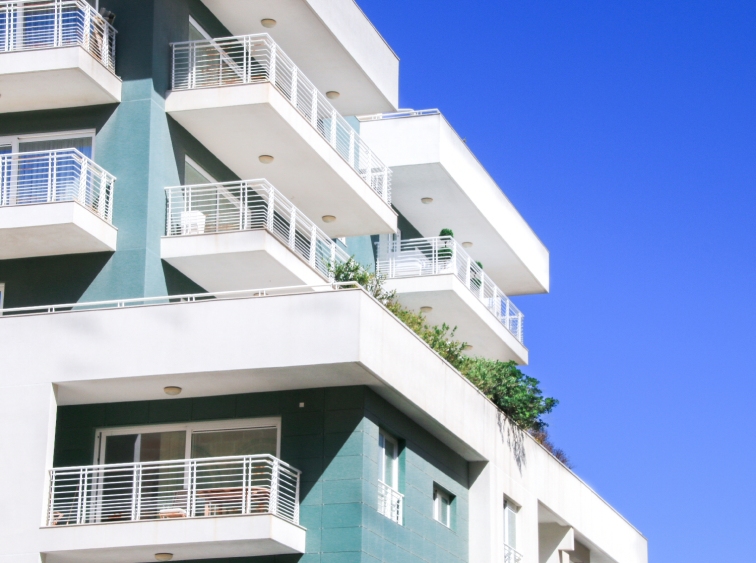 The construction industry is currently booming here in Malta and new high-rise houses are being built almost everywhere. Hopefully they are also thinking of preserving as much as possible of the old houses, otherwise Malta will lose a lot of its charm.

Welcome to my Photo Blog!

Curious hobby photographer, from Sweden but living in Malta. My passions, aside from taking photographs, are nature, travel, animals, meeting with other people and last but not least, my everyday life here on this small island in the Mediterranean Sea and my lovely Basenji dog Fanny. I will be more than happy if you want to follow me through my pictures and appreciate if you leave a print after your visit.
Notes: All pictures are taken by me © unless otherwise stated.
Kindly respect my wish of keeping my blog award-free. Thank You. 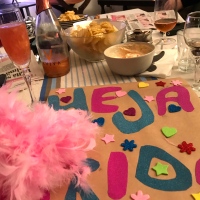 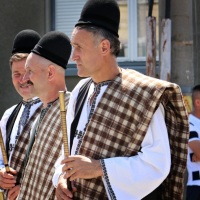 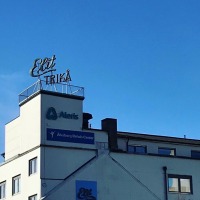 Click the link below to translate this blog into the language of your choice: