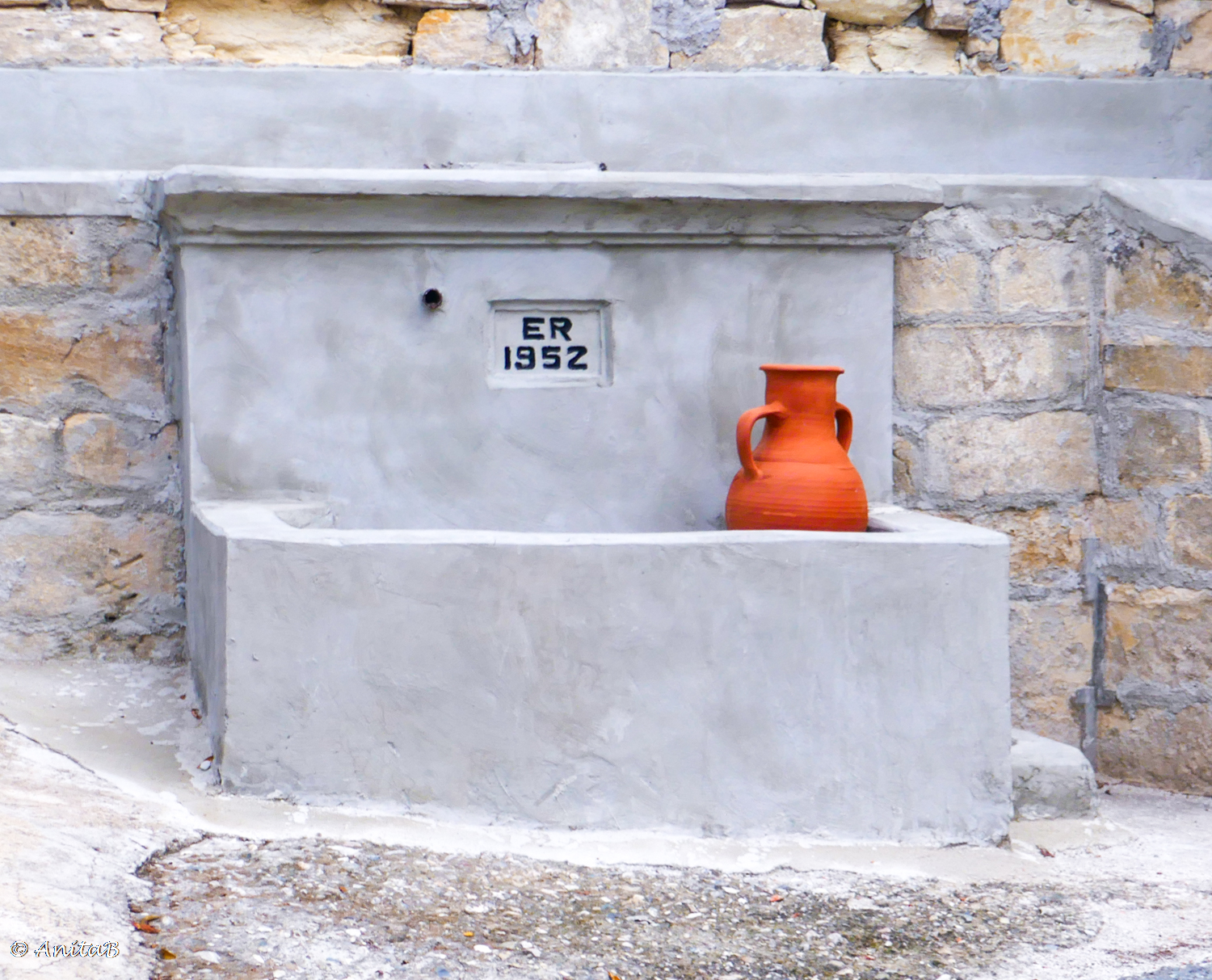 Tsada is a village located at an altitude of 605 meters with a climate that favors the cultivation of vines, carob trees, olive trees, walnuts, almonds and fruit trees. This is where we live now, closer to the house we bought in Zelemenos where we hopefully can move in by spring.

Above is the view from Koili on the way to our house in Zelemenos and below, some pictures from the surroundings of the village of Tsada.

As I wrote, I hope we can move in to our new home in Zelemenos by spring. The purchase is complete and we’ve got the keys, now we’ll turn it into a lovely house tailored for us. It may take some time but, it feels exciting and I’m now sure we’ve chosen the right place to settle!

Until then we will stay in Tsada, I just read that Tsada village is one of the few areas within the Paphos district that snows almost every year!!! I had no idea, we’ll see, I take one day at a time and the forecast for today was blue sky and at least 25 degrees. So why think of snow..?

Thanks for stopping by. Your feedback is valuable Cancel reply